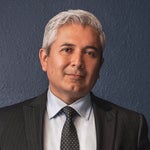 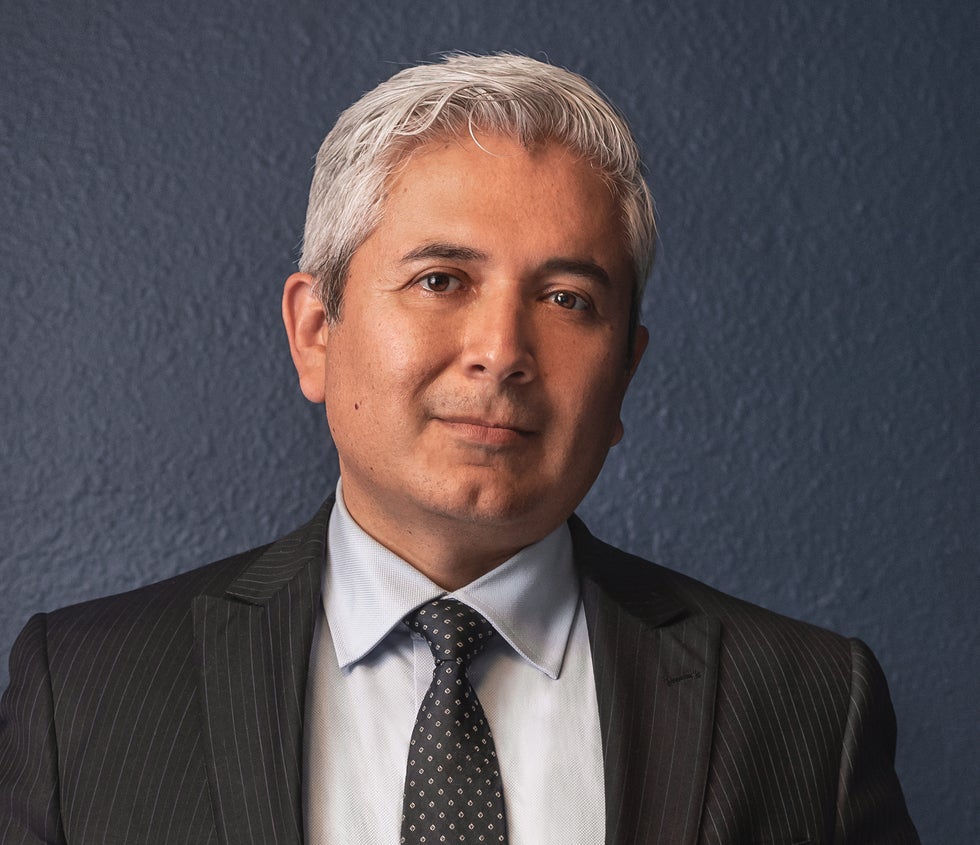 Attorney Arturo Angel Burga began his legal career in 2003 while working for a Los Angeles Criminal Defense and Immigration Attorney. That's where he discovered a passion for the law. He witnessed first hand how much people needed the right advice and representation for their legal situation. This made him eager to cultivate his own practice, one that would effectively intersect their expertise with his respective interests.

Attorney Arturo Angel Burga is a top-rated Immigration and Criminal Defense attorney in the Inland Empire. He began as a solo practitioner in 2011 and has grown into two locations to serve both the Inland Empire and Los Angeles County. Mr. Burga is a highly respected attorney, he is also ranked as a Top 100 Criminal Defense attorney and Top 40 under 40 by the National Trial Lawyers. He is often invited to speak and hold seminars to educate other lawyers on Immigration issues.

Mr. Burga has handled hundreds of complex cases in the fields of Immigration, Criminal Defense and Car Accidents. Clients come to him when other attorneys have told them they can't do anything for them. Mr. Burga is always in court, whether it be Immigration Court fighting his client's deportation charges; criminal court fighting to keep his clients out of jail, and civil court to get the best settlement possible for his car accident clients.

He is one of the top attorneys in the area when it comes to avoiding immigration consequences. Mr. Burga has a high success rate in dismissing past criminal convictions that resulted in denial or loss of legal status, denial of citizenship or deportation. His most recent success was dismissing a drug manufacturing case. That case resulted in his client's deportation. Mr. Burga successfully argued and convinced the court to dismiss this case. Mr. Burga knows that clients are often told to plead guilty so that they can get out of jail and go home. They plead guilty and then without realizing that they will be getting deported. In 2018, The California State Legislature by passing Assembly Bill 2867 made it easier for immigrants to retroactively dismiss these cases where they plead guilty without their defense attorney giving them the proper advice on the immigration consequences of their plea. This new law has helped people obtain a second chance at life.

Mr. Burga has also been very successful in the Criminal Courts. He has dismissed and obtained reductions on a variety of criminal cases such as drug charges, DUI's, gun charges, assault, domestic violence, sex crimes and more.

In addition, Mr. Burga litigates cases for his car accident clients. Mr. Burga never takes a low offer for settlement from insurance companies and has built a reputation for fighting for his clients. He works with some of the top medical providers in the area so his clients are sure to obtain the best medical treatment.

His firm's main goal is Keeping Families Together. Mr. Burga understands how family separation has serious negative effects on the family and especially children. Family separation creates an emotionally harmed generation that can have only negative effects on the welfare of the country. Mr. Burga has a very welcoming staff that keeps his clients up to date with their cases.

Mr. Burga was awarded his Juris Doctor in 2008 from Glendale University College of Law and holds a B.A. in Business Information Systems from Utah State University.

He is a passionate and empathetic lawyer. He ensures that every client feels protected and safe and prides himself on his ability to help people overcome their legal battles. Mr. Burga has volunteered with Dream Team LA, a civil rights and social action organization, providing legal advice for young children applying for DACA (Deferred Action for Childhood Arrivals) immigration policy. He was also invited to speak on Immigration at UCLA's Chicano Studies course.